Here is what happened in the Las Vegas Real Estate Market for the week of March 24th to 30th with Brendan from The Brendan King Group @ REAL.

Hey, what's going on? It's Brendan King from the Brendan King Group at Rio. This is your Monday market update for March 24th through March 30th. Let's check it out.

You know what? For the first time in quite a while, the percent of list price received went up to 101%. It's been at 100 for quite a while. Days on market on average went to 19 days down from 22 last week, and the weeks of supply went up a slight bit from 2.7 to 2.8 weeks. Not much changing here. It's more of the same. Same as it ever was.

The only thing different, I would say, is we went up to101%, was probably the biggest change this week. But overall, still high, high, high buyer demand and really low inventory, which is causing, of course, a very strong, strong, strong seller's market.

Let's check out the rest. New inventory, about the same as last week. 513 homes came on the market. Active listings, 1,883. That went up by about 30 properties. Weekly sales down a little bit to 669 homes. Under contract, also down a little bit to 805 homes under contract. Last year this time, we actually had 949 homes go under contract the same week. Something to keep an eye on for sure, but there's also a lot less homes on the market, which is why we see exactly the situation we're in right now.

Our average weekly sales price on this form this week is not correct. We're going to figure out what's going on there. The number came in incorrectly and we'll definitely get you guys an update on that as soon as we have it. The most expensive home sold this week was a whopper at$11,400,000.

Overall, more of the same. Of course, ignoring the average weekly sales price. We're not putting that in our spreadsheet. It's going to destroy our data. We'll get you guys the actual number. But more of the same. It's a seller's market.

It's also kind of a funny window for buyers right now, because as interest rates start to tick up, for every 1%, you can have a pretty significant, I want to say, it's 10% difference in what your affordability is on a property. So every 1% lowers your affordability by about 10% based on some data I had read over the weekend.

If you are thinking of buying, now may be the time to jump in. But if you're definitely thinking of selling and you're moving out of state or looking to just move to either a smaller property or to downsize, definitely let us know either way. It is definitely a strong seller's market. There's no issues on that end whatsoever. 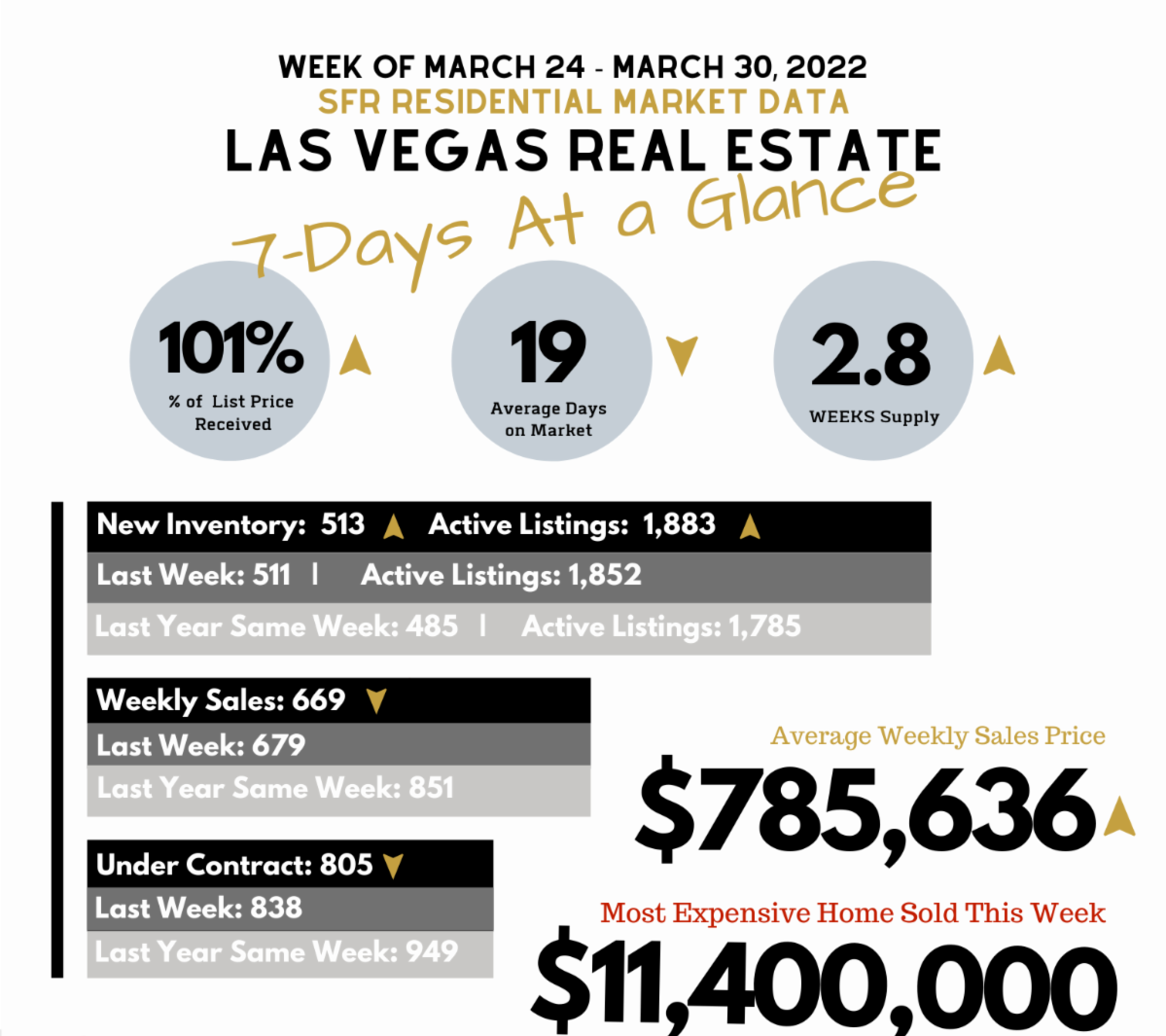 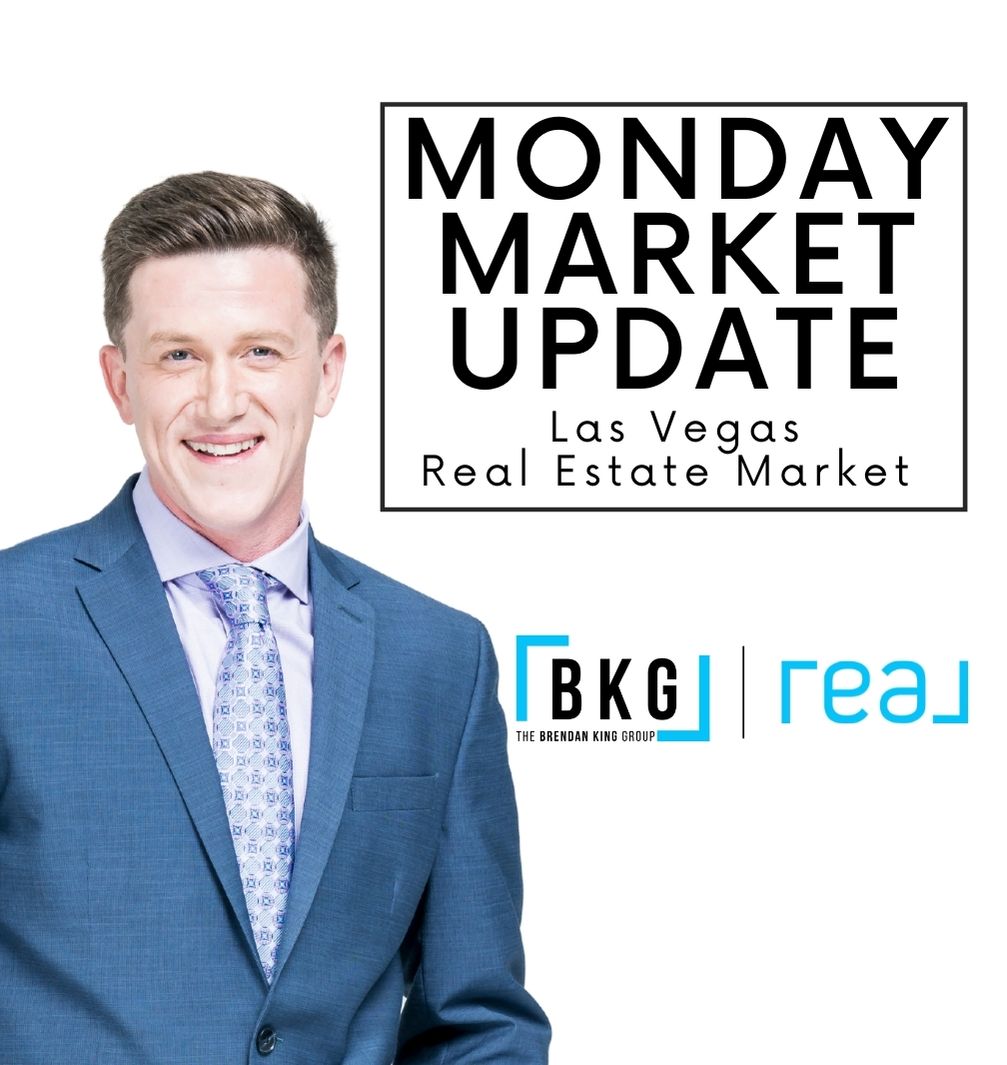 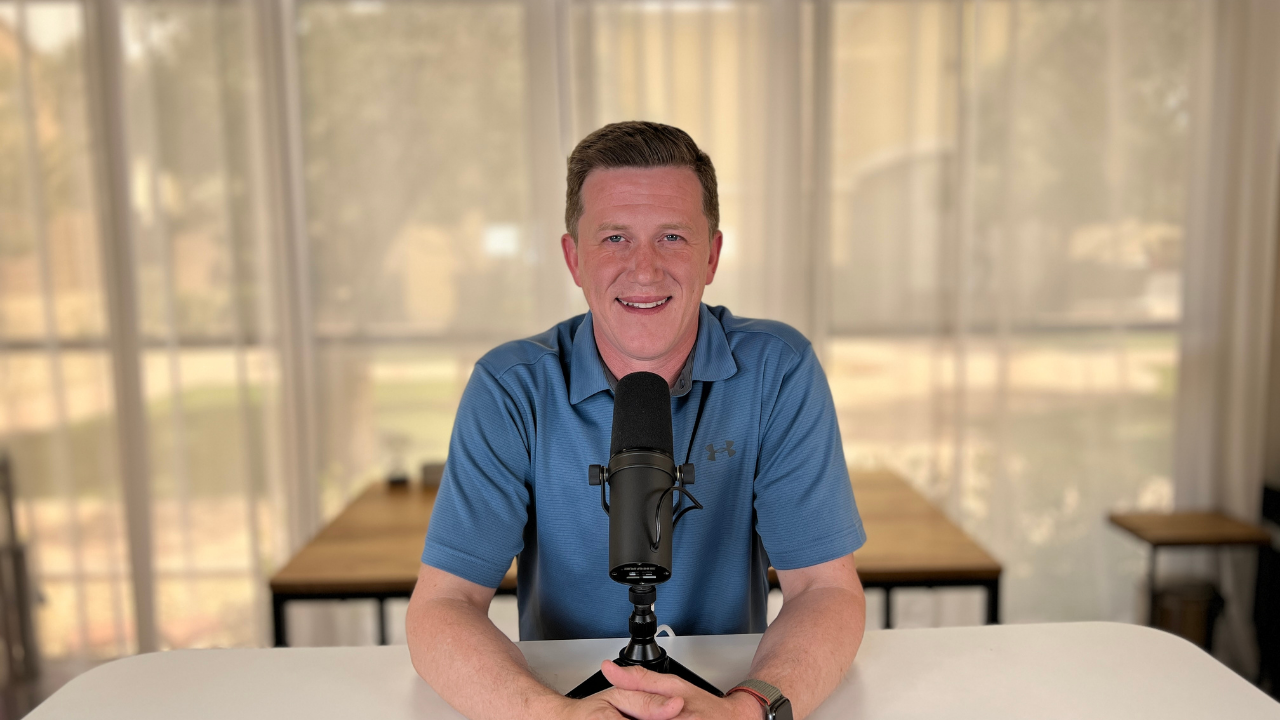